The History of TGS

From a family firm to a successful company serving customers around the UK.

The current TGS (UK) Ltd, with a staff of 65 employees and an increasing turnover, has its roots in the early involvement of its current Senior Director within the road haulage industry.

In the early 1970s, Tim Smith was working for a local trailer manufacturer and was given the opportunity to obtain his own vehicle and begin transporting some of the company’s products. 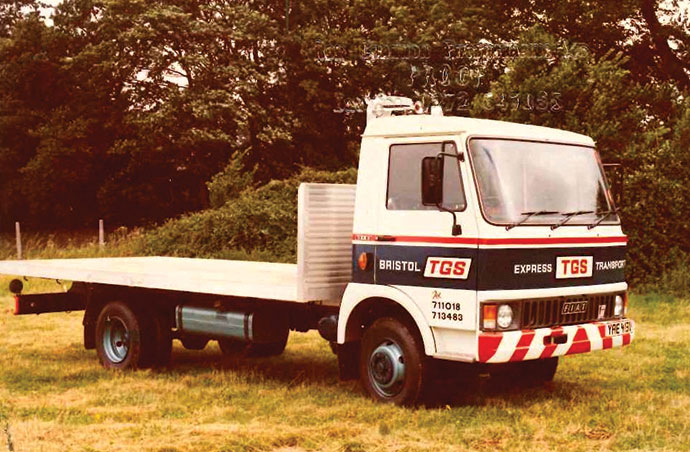 This venture developed over the next 15 years into a thriving road haulage business delivering a variety of product all over the UK and beyond.

During this period, Tim, who has always had an aptitude for design and manufacture, began to construct bodies for his own vehicles. These were quickly recognised by other operators and dealers as being of a superior quality, and he began to receive enquiries as to whether he would consider extending this provision beyond his own fleet. Having accepted some initial orders and starting in a small way from a workshop adjoining his house, this new initiative expanded steadily, involving a move to additional premises whilst still operating the two divisions of the business.

Tim had a family of four sons and a daughter and was looking to the future in making a decision to sell the haulage division in 1990, move to some larger premises and make the truck bodies division our core business.

He was joined by his brother, Richard and by his own sons as they completed their education.

The going was tough due to the recession of the early nineties but there was continual expansion including further extension of the product range to provide a comprehensive provision of van and truck equipment. 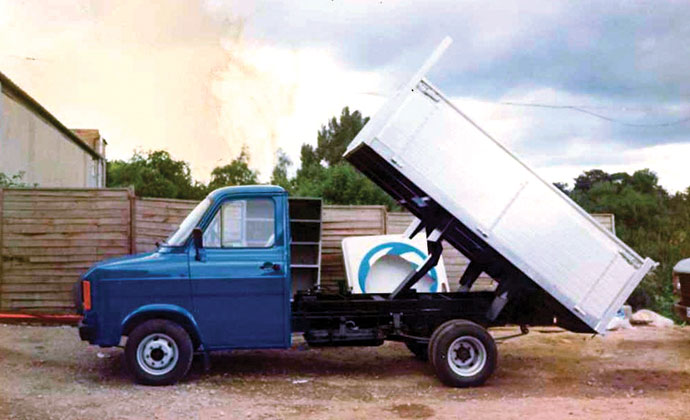 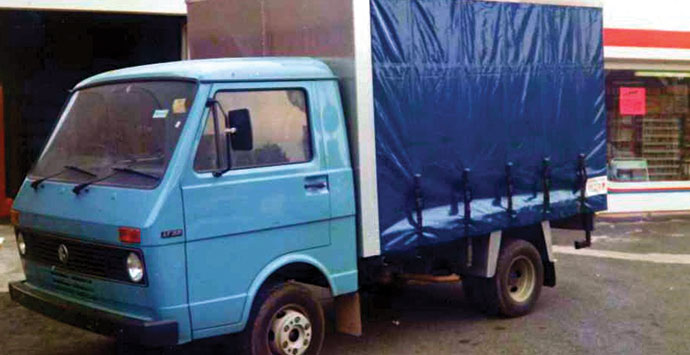 The new products and general improvement in the economy during the mid to late nineties quickly required additional space, and further premises were acquired to facilitate future development. These premises served for a number of years for our van extras division until there was an opportunity to purchase a larger site in Fishponds, from which the company continues to operate today. The van extras name was dropped following the adoption of the same name by less reputable organisations and the division operates today under the TGS umbrella.

The directors have refined their product offerings over the years and now specialise in equipment to suit the LCV market, supplying and fitting a large range of bodywork and accessories to suit both van and truck applications.

The current company, still led by the six family directors, now has an extensive customer base of leasing companies, dealer and fleet operators across the UK and continues to provide the quality of product and service that has led to our success. 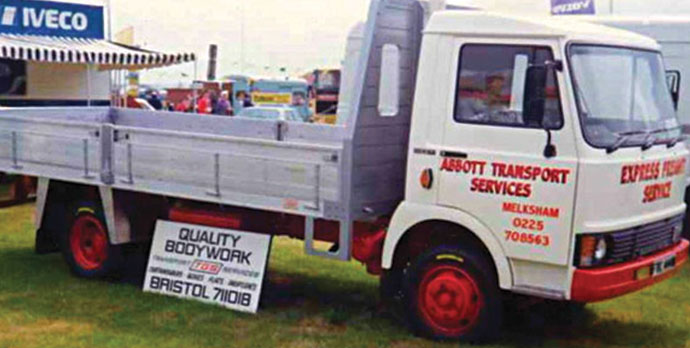